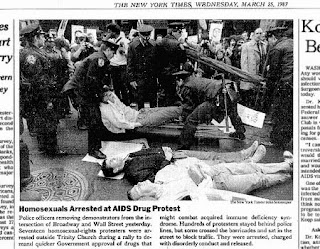 The best offense is a good offense: what we need to learn from AIDS


According to the CFS Untied blog, the CFIDS Association of America just proudly touted an “advocacy” style for ME/CFS that consists of “using one’s inside voice”:

The president of the CFIDS Association of America said that she heard the announcer on National Public Radio state that "we use our inside voices to bring you the news." She likened that to the "inside voice" of the CAA as they pursue their activities of stimulating research, reporting on the success of their grantees, and sharing information about upcoming events and important publications.

A quarter of a decade into the crippling epidemic of ME/CFS, we have yet to learn what AIDS activists taught us about inside voices or, more generally, about interiority from the perspective of men who had come out of the closet only to be faced with social ostracism and Kaposi’s sarcoma. Those activists didn’t use inside voices unless they …
25 comments
Read more
May 05, 2010 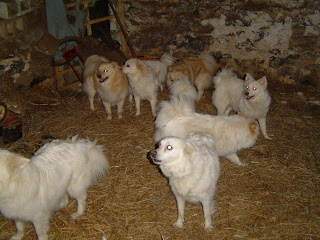 This is Part III of a 3-part essay. Read Part I here and Part II here.

Eight or nine months into treatment, as my heart made slow progress on Rifampin, I hunted around the Internet reading abstracts about bartonella and its related cardiac problems. It was hard to find anecdotal accounts of some of the rarer strains in humans. I began mining veterinary articles, which -- perhaps because the subjects were nonverbal -- included more elaborate description of the physical details of the subjects. These were the first articles I found that truly characterized cardiac bartonella. It was around that time that I found a near-description of my own cardiac symptoms in a veterinary article about twelve dogs with heart problems related to bartonella vinsonii subsp. berkhoffii, a strain of bartonella that had known transmission from animal to human. It had been recognized for some time in coyotes, with documented coyote-to-human transmission. On a parallel track, …
7 comments
Read more
May 05, 2010 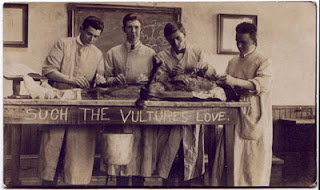 
"If a lion could talk, we could not understand him" -- Ludwig Wittgenstein

It is hard to describe the futility of explaining to people a lethal, fringe reality that it outside of their understanding. Wittgenstein had it right when he said "If a lion could talk, we could not understand him." Talking animals only exist in cartoons, and people would balk at the very idea, just as they balk at the idea of homebound, medically disenfranchised patients presenting their own stories. But Wittgenstein was getting at something deeper: language is borne of one's own physical reality, and a lion's words would always be near-misses to humans. Words are, by nature, a way of pinning down the gestalt of experience, but that process does not translate the life of a lion to the life of a human. This is why the Innuit need a hundred words for snow, and the Aztecs needed few to no…
5 comments
Read more
May 02, 2010 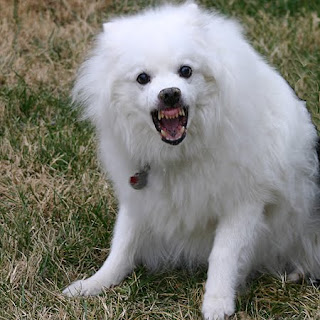 Since May is Lyme Disease Awareness Month, I am posting in three parts a long essay I started before the Ice Storm about my infection with the Lyme coinfection bartonella (which is frequently tick-borne, and people are often infected with bartonella at the same time they get Lyme), and it's interaction with XMRV, ME/CFS, and cardiac issues. I have now been in treatment for both Lyme and bartonella for almost three years but have not been able to edit this essay until now. This is Part 1.

Finding the answer to my medical puzzle in Massachusetts was like trying to narrate a fabulist bestiary out of zoomorphic clouds. It was impossible to articulate. One week I was lying on my porch as raspberry-eating chipmunks squatted on rocks to grasp berries from the bushes, and the next week I was fighting for my life against a zoonotic pathogen that had entered my heart.

My first drive down Ireland Street had seemed like jailbreak, as the side windows of my Volvo framed wea…
1 comment
Read more
More posts